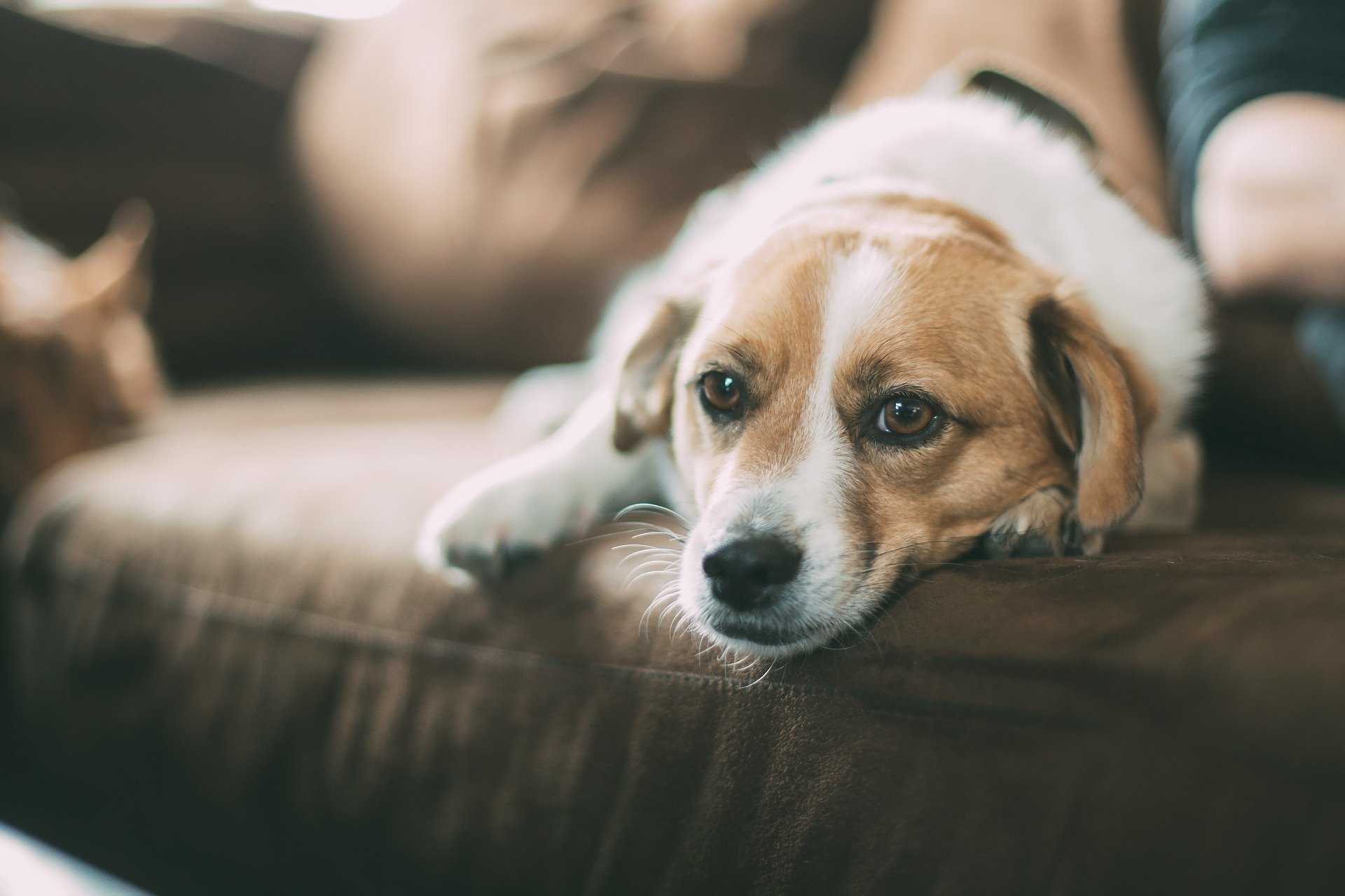 ‘Give a Dog a Bone… and an animal a home’ was granted charitable status on 20 November 2013.

The charitable proposition is this: if you are 60+, and finance is a genuine barrier to rehoming a rescue pet companion, the charity can pay the rehoming fee and, if need be, continue to support on a monthly basis, with the cost of pet food.

The aim of the charity is to support individuals through loneliness and animals through homelessness – providing companionship for the human and a much needed home for the animal.

Tackling two of society’s problems – not just one…

For every rescue animal the charity commits to supporting each month, it commits to thousands of pounds over that animal’s lifetime.

For those with a genuine need, we provide a regular monthly contribution towards the cost of maintaining their pet.

Some people choose to feed their animal with this contribution, others pay pet insurance and some save it up for unexpected vet bills…

If you are over 60, and you need a helping hand, the charity exists to remove the worry of taking on an extra mouth to feed – whilst providing a home for a needy animal at the same time!!

Over and above the financial support, the charity has become known as a ‘go to’ place for animals whose owners may have died, or who are terminally ill, and who are worried about what might happen to their beloved pets when they pass over…

Since the charity’s inception, many loving homes have been found for animals who find themselves in this unfortunate situation.

The charity was founded by Louise Russell – a working Mum, who runs the charity in her spare time.

Louise drives the charity forward and is the key contact for all those who approach the charity looking for help.

In just over two years, Louise has been involved in 104 success stories – involving both animals in need and their older human companions.

In the past two years, there has been a steady increase in the number of people turning to the charity for help and this highlights the need for its existence.

In Year 1, the charity’s financial target was £5000 and this was surpassed by raising £8000, from virtually no outlay.

In Year 2, the aim was to double the income generated in Year 1 and the Trustees are pleased to report that this goal has once more been surpassed, with the charity raising over £20,000 in its second year.

This total was helped along by a £3000 Legacy donation – by far the largest sum received by the charity to date – as well as a huge push on Fundraising activities.

Year 2 has been a great year for fundraising and a small team of dedicated volunteers continue to support Louise with manning stalls, approaching organisations to raise awareness of the charity and applying for charitable give-aways!

Examples of the successful fund raising activities which took place in Year 2 are:

To name just a few…

(Please note, a copy of the charity’s detailed accounts will be submitted to OSCR and will be available to the general public for viewing).

In Year 2, a Sponsorship Page was launched which allows individuals to contribute to the monthly food costs of the animals we sponsor each month.

The charity now has a total of 28 individuals who donate on a monthly basis – each donating somewhere between £2 and £15 per month.

This contribution does not quite off-set our monthly pet food bill, however, it is an amazing contribution and greatly helps the sustainability and longevity of the charity.

It is our ambition to raise the number of our monthly contributors, to secure the future of the charity.

Over and above rehoming fees and monthly pet food costs, in Year 2, the charity made extra- ordinary payments to the sum of £1294.

This sum included sponsoring several older dogs and severe neglect cases, as well as several neutering operations for dogs whose owners were over 60 and could not afford the vet fees.

We continue to rely completely on donations and fundraising events, as the charity does not receive any support from the Government and is not in receipt of any form of grants.

In Year 2, the charity has started to gain momentum and has featured in various magazines, local newspapers, radio and television programmes – however, much has to be done in terms of profile raising for the charity across the UK and we welcome new opportunities to promote our aims.

In September 2015, Louise was awarded with The Prime Minister’s Point of Light Award – an award which recognises outstanding contribution to volunteering. This resulted in the charity featuring on Downing Street’s Facebook and Twitter pages.

Facebook continues to be key to our growth, as it has allowed us to reach the maximum audience, with very limited resource.

To date, we have reached 9,500 organic followers on Facebook and Facebook is where we gain the majority of our support and where most people first learn about the charity’s existence.

At one point in Year 2, the charity’s Facebook page was seen by more than 1 million people in a 2 week period!

We have harnessed our Facebook support in many ways and our followers will regularly distribute leaflets on our behalf, all over the UK!

We are very fortunate and grateful to have such outstanding supporters!!

As we progress into Year 3, we aim to explore new ideas including hosting a space on our website where rescue operations can advertise their rescue animals looking for new homes.

It is also the charity’s intention to investigate a scheme whereby safe rescue animals, looking for a home, are placed as a long term residents in care homes for the elderly.

Finally, it is our wish to attract low rental or free premises in the East Renfrewshire area of Scotland, so that the charity may have a permanent and professional base.

In summary, Year 2 has been a huge success in many ways.

This is down to the contribution of the many – from people donating, sharing posts, handing out leaflets and telling others that the charity exists…

The charity wouldn’t be what it is, without everyone’s contribution!!