In the Press : Charity finds loving home for elderly Bruce 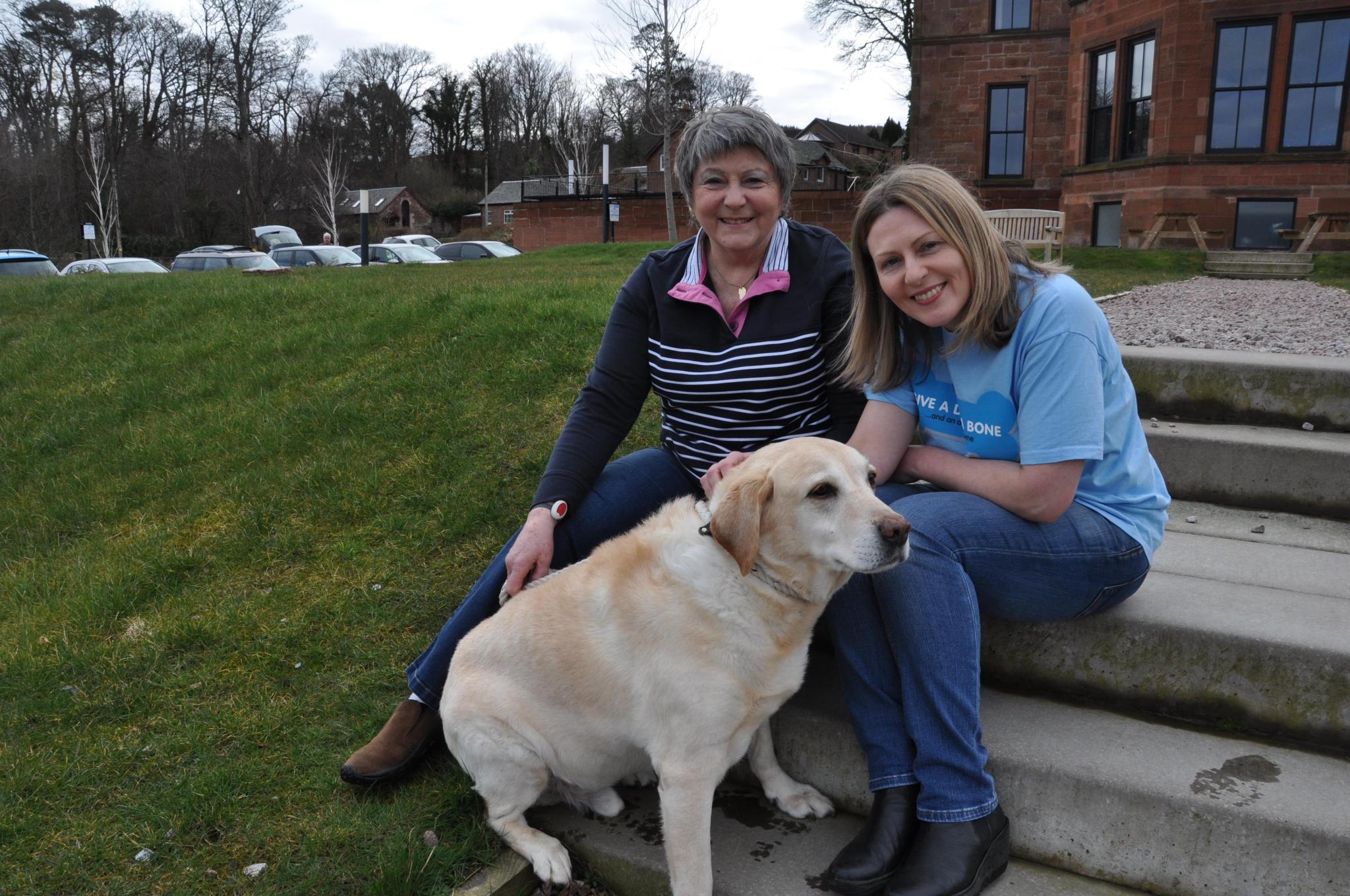 Below is an article featured in the Arran Banner, Saturday 25 April 2015

About Give a Dog a Bone

An elderly dog will see out the rest of its years with an retired lady on Arran. A new charity has been set up with the aim of finding new homes for older dogs whose owners can no longer keep them. And for the first time a home has been found for one of the dogs on Arran. Now golden Labrador Bruce is settling into his new life on the island.

He had been with his dad since he was a pup but, as dad got older, dementia started to creep in. His previous owner then had a bad fall and landed in hospital and it didn’t look like he was going to get home again…