Our dog, cat & pet rehoming success stories make all of our hard work worthwhile.
Go Back

“On the afternoon of 14th February 2008 Davie had (what we thought) was a routine GP appointment to receive some test results.

While he was gone I prepared a special Valentines dinner and set a gorgeous table for two … full of flowers, heart confetti … the works!

When Davie returned he told me had cancer and it hit us both like a bolt out of the blue … needless to say the meal went uneaten and we have never celebrated Valentines day since; it just brought back too many painful memories.

As you know, his condition was later diagnosed as inoperable and although we try to ‘carry on as normal’, the relentless chemotherapy, radiotherapy and knowledge that he is living with his tumour has taken it’s toll on him and it’s been difficult.

I’ve often wondered whether we would ever get back to ‘where we were’ before the big C.

Well today I got my answer!

The difference that Duke has made to Davie’s life is unbelievable.

The two of them are inseparable and go for long day time walks, have rambling conversations (and I swear they understand each other), and spend evenings cuddled up on the couch together.

Today Davie took Duke to Perth for his second set of vaccinations …. and they called in at Aldi on the way home to buy some Valentines roses …

Davie’s first words were ‘They didn’t cost much money and Duke really wanted to buy them for you’.

It’s the first time Valentines day has been acknowledged since 2008 … what more can I say???

but I’ve also got my husband back.” 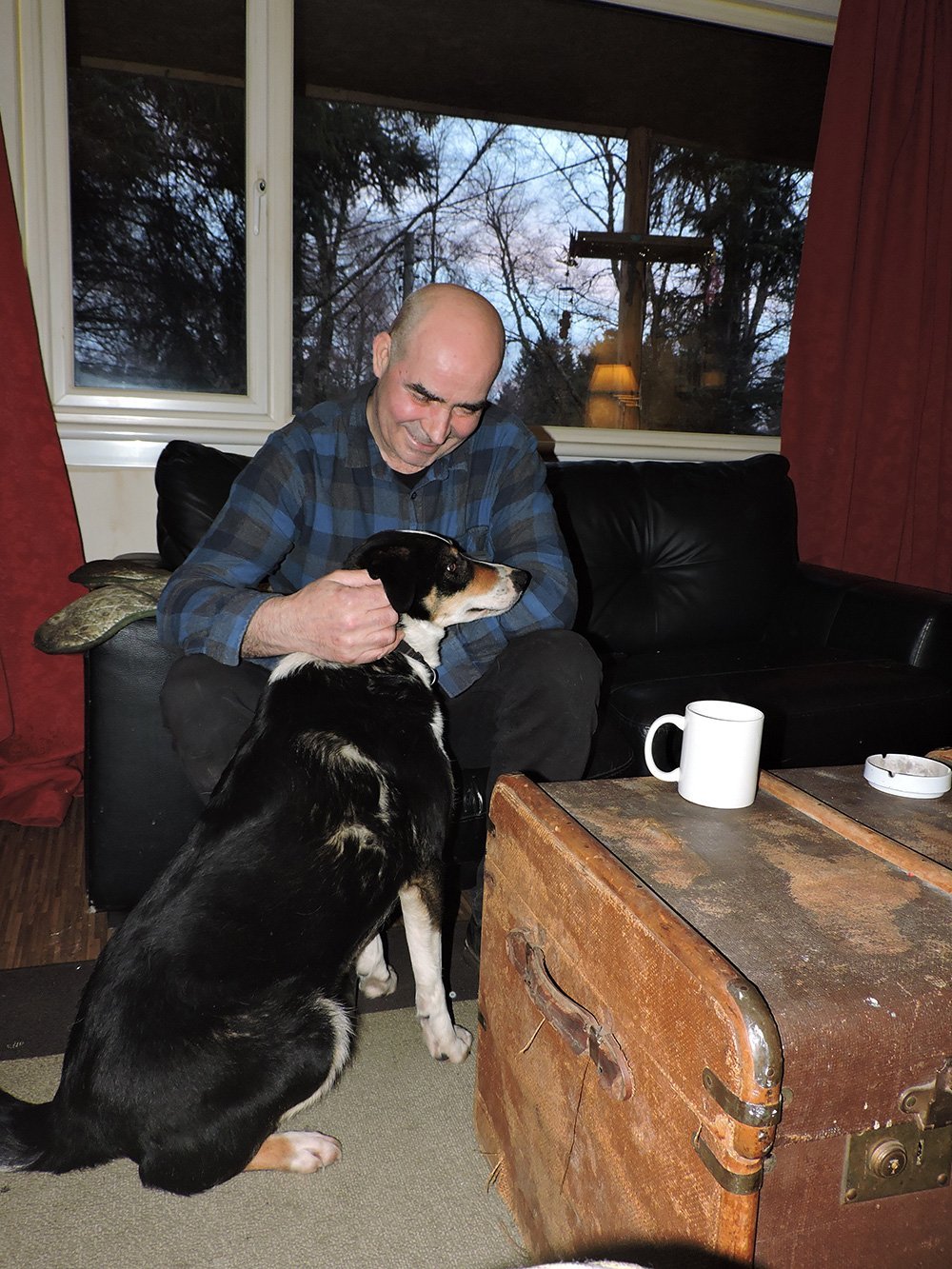 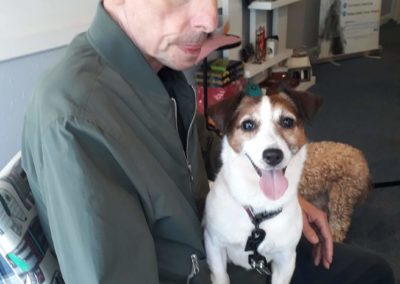 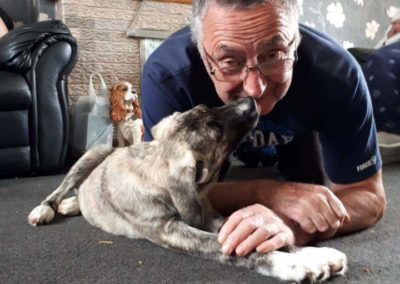 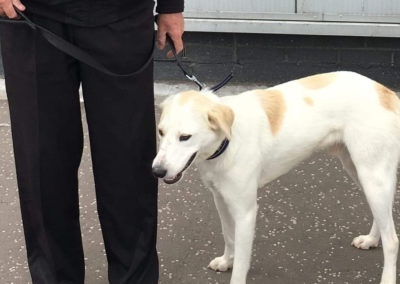 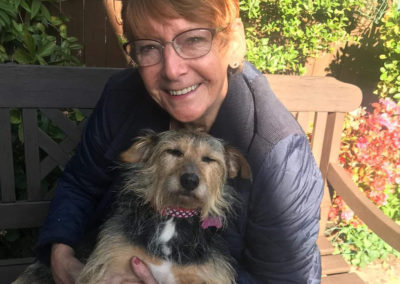 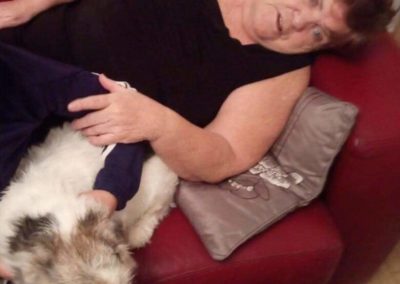 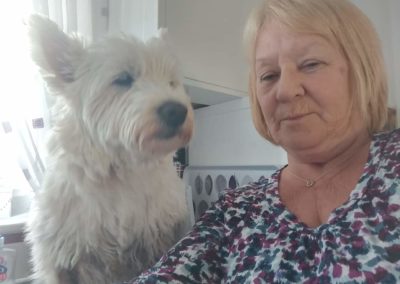 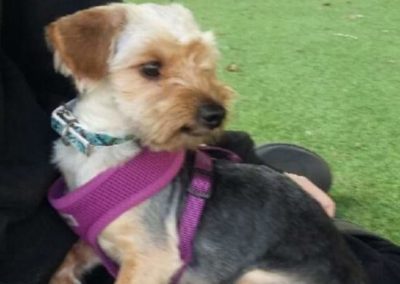 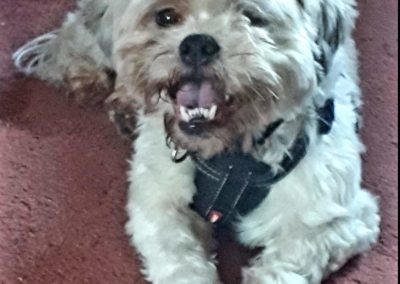